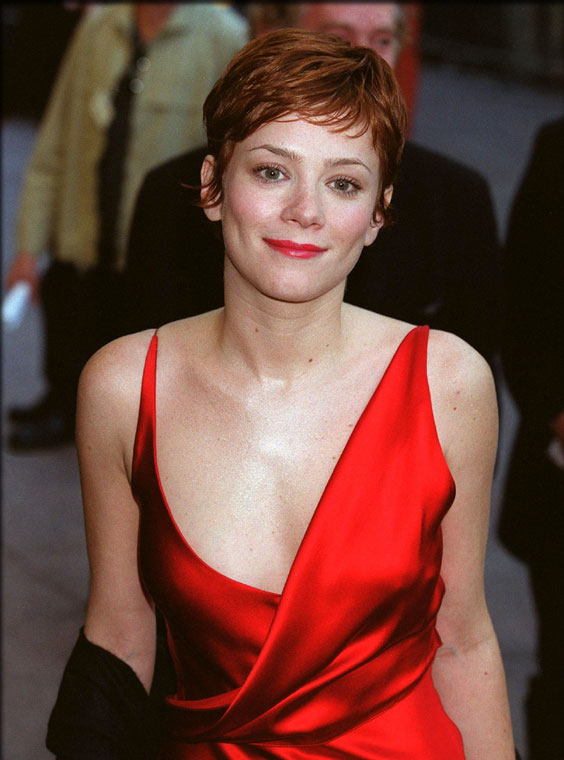 British beauty ANNA FRIEL has found new love in the arms of actor DAVID THEWLIS - who she met through his ex-wife.

The couple were introduced by David's ex-wife SARA SUGARMAN who directed the former BROOKSIDE actress in the movie MAD COWS.

The pair have since been spotted around London at parties
together, including the ultra-trendy bash for top designer JOHN
ROCHA.

A pal of Anna's says, "David is more mature than most of Anna's previous relationships and she is really enjoying being with him.

"They are both actors who have had success in Britain and in
America, which means they have plenty to talk about." Gorgeous Anna, who at 24 is 13 years younger than David, has
previously dated ROBBIE WILLIAMS, DARREN DAY and Irish singer GAVIN FRIDAY.

Anna's friend adds, "It might seem a bit weird that they were introduced by David's ex-wife but he has always remained good friends with Sara."(RGS/WNTSU/RC)