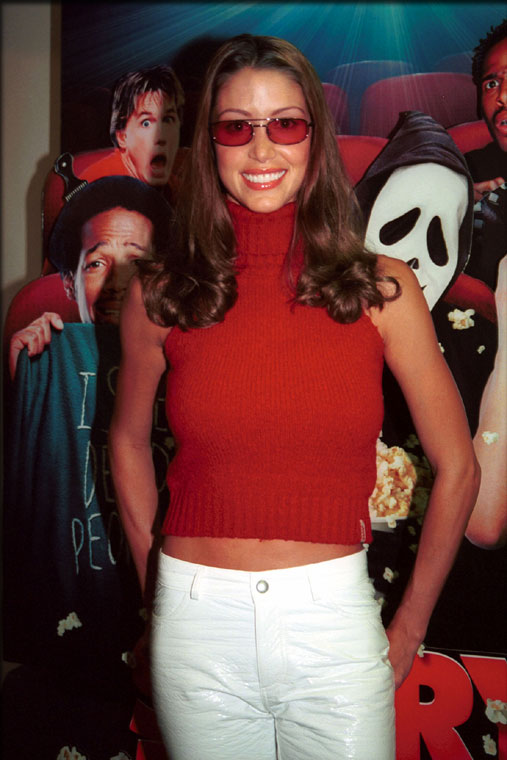 Stunning actress SHANNON ELIZABETH was disturbed by a grizzly real- ife murder while researching a role as a vice cop.

And she says that her research proved to be more traumatic than she had first anticipated.

Shannon, who shot to fame in AMERICAN PIE, says, "I went out on a lot of ride-alongs with cops and homicide bureaus. "I was with one lady working on a murder and she was showing me a stack of photos of the case she was working on.

"Two people had been murdered in what she thought was a drugs-related killing. The photos showed head wounds and lots of blood coming from the bullet holes.

"It was very creepy to think that it was real life because to me
it looked just like a film set with fake blood." (NB/WN/RC)