Dr No Thank You 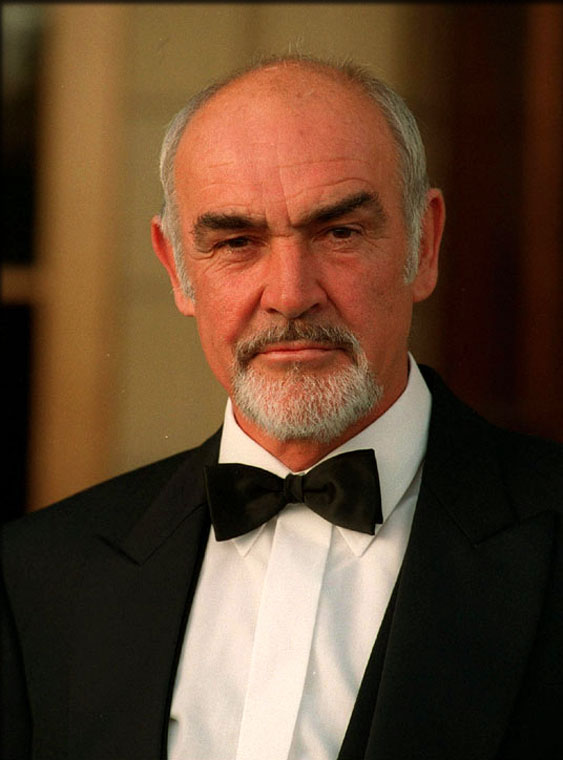 The JAMES BOND superstar, who is 70 today (AUG2500), has refused to attend the EDINBURGH FILM FESTIVAL's KNIGHT UNDER THE STARS tribute - even though he rushed back to Scotland last month (JULY00) to pick up his knighthood.

The festival, which has been supported by Sir Sean for 40 years, will show DR NO - his first Bond film - and INDIANA JONES AND THE LAST CRUSADE on an outdoor screen to celebrate the career of its famous patron.

Festivals organisers are disappointed at the actor's lack of interest. A source says, "It's a big blow. He was keen enough to swan around at last year's festival."

"A lot of people have worked so hard to provide an appropriate birthday tribute."