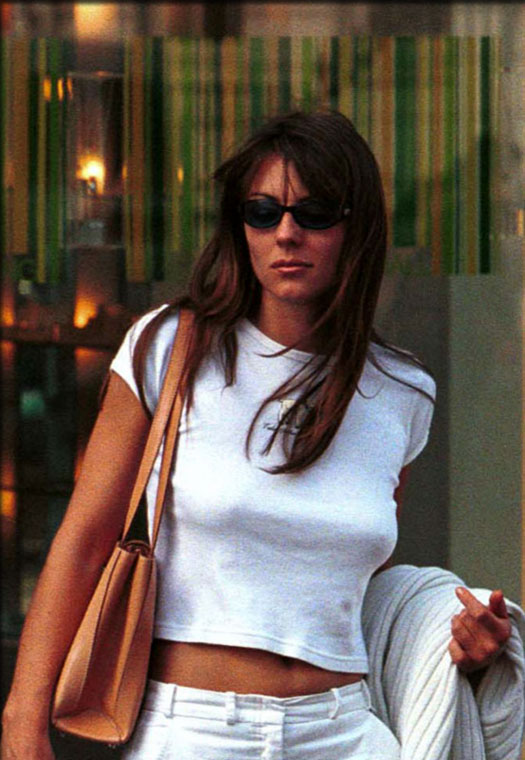 LIZ HURLEY and JOHN CLEESE are posing as a 17th century couple for a new series - and Cleese insists Hurley calls him "daddy".

The former MONTY PYTHON and FAWLTY TOWERS star and the model- actress are teaming up to co-host THE HUMAN FACE, a new factual BRITISH BROADCASTING CORPORATION series on facial features and the changing perceptions of beauty through the ages.

The 35-year-old AUSTIN POWERS star, currently the face of cosmetics giant ESTEE LAUDER, jokes that the twosome have developed a special relationship while filming.

"John is around the bend and insists I call him daddy. Otherwise, he's heavenly to work with," she says.

Cleese, who also wrote the four-part series, said he was thrilled to be working with the beauty. He says, "It's nice to have someone under 50." The Human Face, a co-production between the BBC and United States television network TLC, will be broadcast early next year on BBC1.