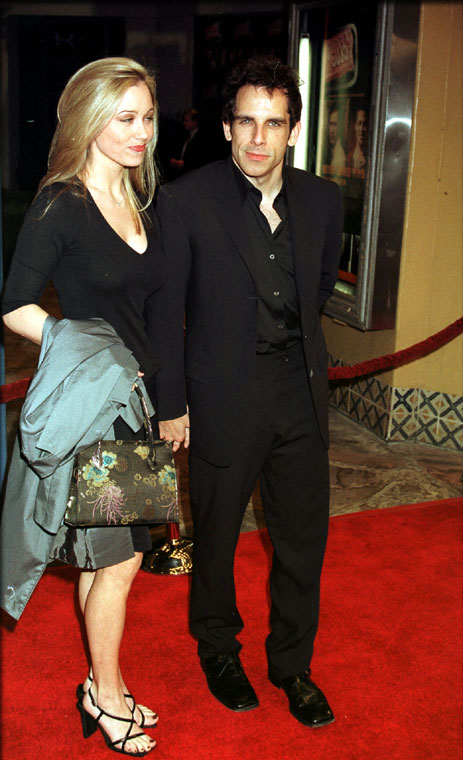 Stunning Russian actress MILLA JOVOVICH will star opposite BEN STILLER in ZOOLANDER, which Stiller will direct and produce through his RED HOUR FILMS along with Paramount-based producer SCOTT RUDIN.

The production is scheduled to start next month (OCT00). Based on a character Stiller co-created with DRAKE SATHER for the VH1 Fashion Awards, Zoolander centers on DEREK ZOOLANDER (Stiller), a clueless fashion supermodel at the end of his career who is brainwashed to kill the president of Malaysia. OWEN WILSON also stars, playing Zoolander's nemesis, a handsome blond model who is heir to the fashion throne that Zoolander once held. Jovovich will play KATINKA, a dominatrix-like character who is responsible for recruiting, training and brainwashing the male models, including
Zoolander.