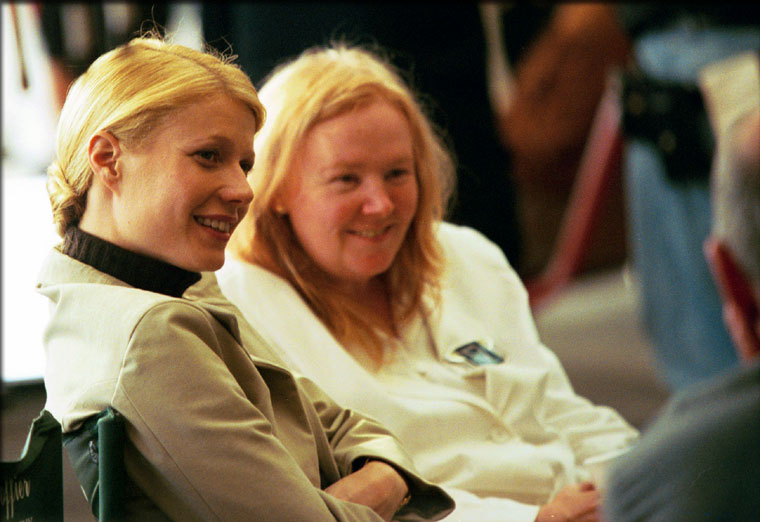 SHAKESPEARE IN LOVE beauty GWYNETH PALTROW and boyfriend BEN AFFLECK adopted a low profile to sneak into a movie - because it starred Gwyneth's ex BRAD PITT.

The famous pair were spotted slinking into a London cinema to take in a screening of SNATCH, which stars her former boyfriend, recently married to FRIENDS star JENNIFER ANISTON.

And although Gwyneth was reportedly devastated over her split from the FIGHT CLUB hunk, observers said she seemed quite content with ARMAGEDDON hearthrob Ben.

An onlooker says, "Gwyneth was very cool in a pair of camel cords with her hair scraped up - she wasn't wearing a scrap of make-up and looked infuriatingly good. They both seemed very relaxed."