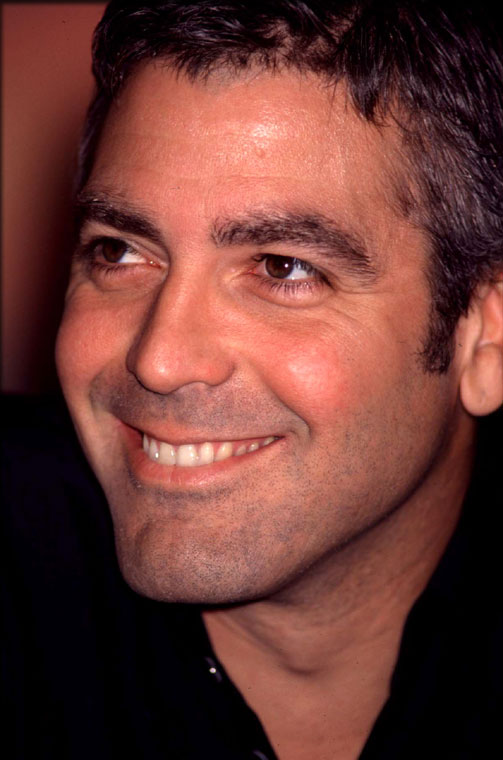 LATEST: ER heart-throb GEORGE CLOONEY has traded in his girlfriend for a new model sexy actress CHARLIZE THERON it's been confirmed.

The 39-year-old actor paid former girlfriend CELINE BALITRAN $4.5 million (£3 million) for the three years they spent living together. He also gave her a house and paid her legal fees.
Showbiz expert TED CASABLANCA says, "It's no secret Clooney has been more than generous with Celine since their breakup." Now he and 25-year-old THE ASTRONAUT'S WIFE star Theron have been seeing each other in Los Angeles.

A pal confirms, "Charlize and George are a couple. And they're having a lot of fun together." Clooney has never married but has been linked to some of the world's most glamorous women.