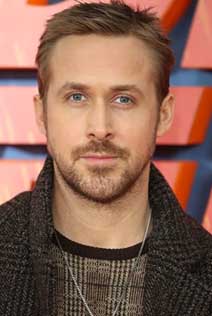 Ryan Gosling is in negotiations to join Margot Robbie in the Ocean’s Eleven reboot for Warner Bros.

After co-starring as Ken and Barbie in Greta Gerwig's upcoming 'Barbie' movie, Gosling and Robbie have made plans to team up again for the franchise reboot.

The new Ocean’s movie will be helmed by Jay Roach, with Robbie producing with Tom Ackerley and Michelle Graham. Details on the script by Carrie Solomon are being kept under wraps, but it is known to be an original Ocean’s Eleven tale that is set in Europe in the 1960s.

Warners' Ocean's franchise was launched in 2001 when Steven Soderbergh directed a fast-talking, stylish A-list heist comedy featuring George Clooney, Brad Pitt, Julia Roberts, Matt Damon and others. What began as a riff and loose remake of the 1960 Rat Pack movie turned into an unexpected franchise. After the first movie made over $450 million worldwide theatrically, Soderbergh and company churned out two more star-packed installments, in 2004 and 2007, respectively. The franchise returned in 2018 with Ocean’s 8, a female-centric spinoff led by Sandra Bullock, Helena Bonham Carter and Rihanna.

No release date has been set for the untitled Ocean's prequel. Until then, fans can see Robbie and Gosling together in Warner Bros.' Barbie on July 21, 2023.