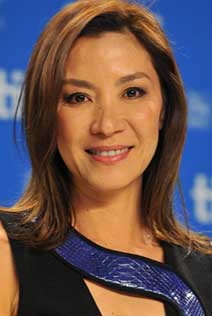 Based on Simon Stålenhag's 2018 illustrated novel of the same name, The Electric State is a coming-of-age tale that mixes sci-fi and western genres in a retro-futuristic past. Millie Bobby Brown plays an orphaned teenager who traverses the American West with her robot friend and an eccentric drifter in search of her younger brother.

The Russos will direct, with Christopher Markus and Stephen McFeely adapting the script. The Russos and Mike Larocca are producing for AGBO, and Chris Castaldi and Patrick Newall also are producing.

Netflix recently acquired the pic after it hit the market this year, and production is set to start in the fall.

Details of the new cast additions' roles are unknown, but insiders say Cox and Slate will voice CGI characters in the pic.