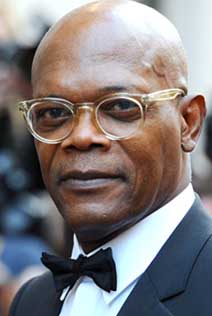 Based on Jim Davis' iconic cartoon strip, Pratt lends his voice to the cynical and lazy orange cat of the same name who must interact with his owner Jon Arbuckle and fellow dog pet Odie.

Garfield is one of the best-known comic strips in history, currently holding the Guinness World Record for the world's most widely syndicated comic strip. This success has in turn seen the character expand to various other mediums, including multiple TV shows, video games and two live-action films starring Bill Murray as Garfield. Following the poor reception to the films, Garfield's big screen days seemed over until Viacom Entertainment acquired the rights to the character and a new Garfield animated movie that was put into development in 2016 and now the project is gaining new ground.

Alcon acquired the rights from the creator of the Garfield comic series and brand, Jim Davis, who will executive produce with Bridget McMeel and Craig Sost. John Cohen and Steven P. Wegner will produce alongside Alcon principals Broderick Johnson and Andrew Kosove.