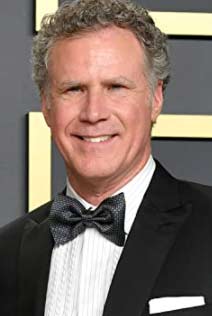 Ferrell will join Robbie’s Barbie, Ryan Gosling’s Ken, America Ferrara, Kate McKinnon, Alexandra Shipp, Arianna Greenblatt, and Simu Liu. The plot for the film remains under wraps, but Robbie will be producing the film through her LuckyChap Entertainment banner with Tom Ackerley. Robbie Brenner and David Heyman will also produce the project for Mattel and Heyday Films respectively.

The Barbie movie has been in development for some time, initially casting comedian Amy Schumer in the role as far back as 2016. Eventually, Schumer dropped out of the project and was replaced by Anne Hathaway. However, since the film wasn't made in time, the rights reverted back to Mattel, who sold the rights to WB, causing another creative stir for Barbie, leading to Robbie's casting and the hiring of Gerwig and Baumbach to tackle the property.

Barbie does not have an exact release date yet, but the film is slated for a 2023 release and the project is set to start production some time soon.