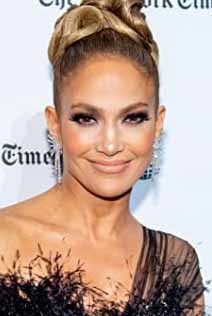 Jennifer Lopez's upcoming rom-com, Shotgun Wedding, will no longer be releasing in theaters this June and is instead moving to Amazon Prime Video.

Lionsgate, which produced "Shotgun Wedding" and intended to open the movie in theaters, sold U.S. rights to the streamer. Prime Video previously acquired international rights for the amorous action-comedy in several key territories.

"Shotgun Wedding" was scheduled to hit the big screen on June 29, but it’s now unclear when the film will land on Prime Video. Since release plans have not been finalized, sources say there’s a chance the movie will be available in select cinemas on the same day as its digital debut.

Jason Moore directed "Shotgun Wedding", in which Lopez and Josh Duhamel play partners who gather their families for a destination wedding. But as the couple begins to get cold feet, the entire wedding party is taken hostage. The cast also includes Jennifer Coolidge, Sonia Braga, Cheech Marin, Selena Tan and Lenny Kravitz.