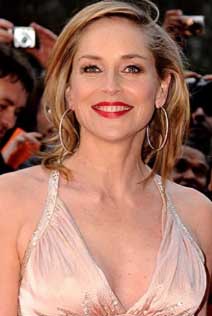 Sharon Stone has joined the growing cast of the film adaptation of the DC Comic title "Blue Beetle" for HBO Max.

The Basic Instinct actress will join the DCEU in the movie that will see Xolo Mariduena taking on the title role as the first Latino character to have a lead in a superhero movie. While details of the film are thin on the ground right now, Stone’s character surname will be known to fans of the DC comics as it is the same as that of Ted Kord, the second Blue Beetle. However, it looks like the belief that two villains are better than one is clearly in the mind of the movie’s creators, as Raoul Max Trujillo has also been added to the film’s cast to play Carapax the Indestructible Man.

Originally set as an HBO Max original film, Blue Beetle is now scheduled for an exclusive theatrical release on August 18, 2023. It will be executive produced by Zev Foreman of Warner Bros. with John Rickard set as a producer.