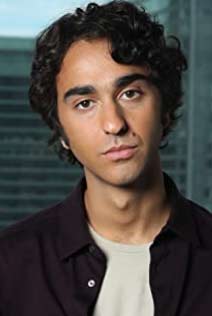 Based on the Pulitzer Prize-winning book ‘American Prometheus: The Triumph and Tragedy of J. Robert Oppenheimer’, the film is said to be focused on the development of the atomic bomb and would see Emily Blunt reunite with her A Quiet Place II co-star Cillian Murphy.

Cillian Murphy is portraying physicist J. Robert Oppenheimer in the film which deals with Oppenheimer’s involvement in the Manhattan Project and then later saw his loyalty to the United States questioned by government officials.

Wolff had a stellar year in 2021. Not only did he play opposite Nicolas Cage in one of the most critically applauded films of the year, Pig, he also played a major role in the M. Night Shyamalan thriller, Old, which did pretty well at the box-office considering the fact it was released during the pandemic.

‘Oppenheimer’ is scheduled to release in theatres on July 21, 2023, with Production due to commence in early 2022.