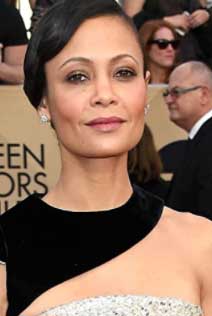 Newton’s role is unclear but it is the female lead of the feature.

Tatum returns as male stripper Mike Lane, a character that was loosely based on Tatum’s own experiences as a stripper in Florida.

The first two films combined to gross nearly $300 million worldwide and, in 2017, the franchise spawned the successful stage show Magic Mike Live. Plot details for this pic are unknown at this time.

Newton has earned three Emmy nominations for her work on Westworld, HBO’s acclaimed sci-fi series that is heading to its fourth season. She is coming off of starring in Reminiscence, opposite Hugh Jackman, and recently wrapped production on the Amazon Studios pic All the Old Knives with Chris Pine.