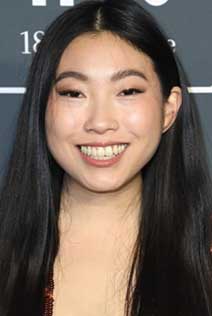 Chris McKay, the helmer behind Amazon’s The Tomorrow War and The Lego Batman Movie, is directing the feature project, which is due to begin shooting early next year in New Orleans.

Renfield first appeared in Bram Stoker’s 1897 novel Dracula as a patient in an asylum obsessed with drinking blood, deluded into thinking he will find immortality via his vampire master.

Awkwafina will play a character who teams with Hoult’s Renfield to take on the vampire king.

Golden Globe winner Awkwafina most recently was seen in Marvel’s Shang-Chi and the Legend of the Ten Rings, which made $431 million at the global box office. She next will be seen opposite Mahershala Ali in Apple’s Swan Song, as well as an untitled Netflix comedy with Sandra Oh. Her Comedy Central series Awkwafina Is Nora From Queens premiered its second season over the summer.