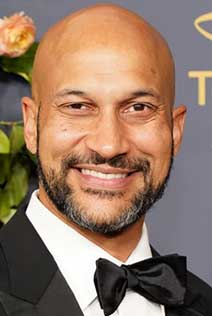 There's no word on which role the actor of Key & Peele fame will play in the film to be directed by Paul King.

Though plot details, as well as Key's role, have been kept under wraps, "Wonka" serves as a prequel to "Charlie and the Chocolate Factory" and will explore the upbringing of the man who later created the famous temple of confectionary treats.

The character became so indelible in culture that the 1971 film adaptation of the book was titled Willy Wonka and the Chocolate Factory. Gene Wilder portrayed the character in that pic, while Johnny Depp played him in the 2005 adaptation.