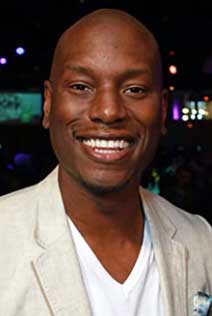 The trio will lead the Los Angeles riots thriller "April 29, 1992", the forthcoming feature from the breakout director of "The Iceman", Ariel Vromen. Pre-production from a script by Sascha Penn is underway, aiming for an August start.

Gibson, a South Central L.A. native, will play opposite on-screen father and son Liotta and Eastwood. The film takes place on the first night of the riots, centering on a custodian who brings his son to work. The two quickly find themselves in the middle of a heist gone wrong.

The project is aiming to be ready for next year's 30th anniversary of the riots which were sparked by police brutality against Rodney King.