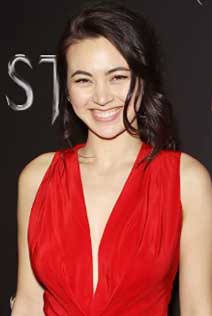 Matrix 4 star Jessica Henwick is the latest to join the cast of Rian Johnson's "Knives Out" sequel at Netflix.

Netflix is on board for not one but two upcoming sequels to Knives Out.

Plot details are still unknown at this time, except for the fact that Craig’s Benoit Blanc will be solving another mystery involving a large cast of suspects - this time in Greece. It’s unknown who Henwick will be playing, but we can likely expect it will be another suspect who will be grilled by Craig’s Southern fried detective.

Henwick had her first breakout role in the Netflix and Marvel series Iron Fist. She would follow that up by landing a coveted leading role in the next chapter in The Matrix series starring opposite Keanu Reeves and Carrie-Anne Moss. She is currently filming The Gray Man opposite Ryan Gosling and Chris Evans.