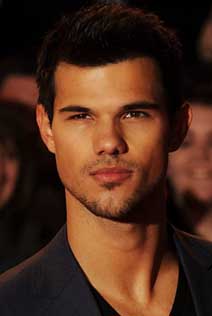 Netflix has added to the cast of the upcoming family comedy Home Team, with Taylor Lautner, Rob Schneider, and others joining the Emmy-nominated Kevin James in the film.

Home Team is a family comedy that's loosely inspired by New Orleans Saints head coach Sean Payton, and his experiences during his year-long suspension from the NFL.

The feature, which is currently in production, takes place two years after Payton won the Super Bowl but gets suspended, after which he goes back to his hometown and finds himself reconnecting with his 12-year-old son by coaching his Pop Warner football team.