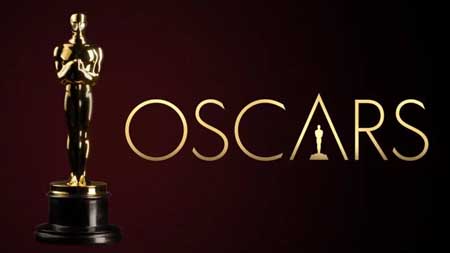 As well as Best Picture and Best Director, Mank has nominations in Actor In A Leading Role for Gary Oldman, Actress In A Supporting Role for Amanda Seyfried, as well as Sound, Cinematography, Production Design, Costume Design, Score, and Makeup And Hairstyling.

Chadwick Boseman was officially nominated for Best Actor at the Academy Awards this year for his role in Ma Rainey's Black Bottom. Along with the announcement marking Boseman's first-ever Oscar nomination, this also makes the late actor the seventh performer to be posthumously nominated in either the Best Actor or Supporting Actor categories in Academy Award history.