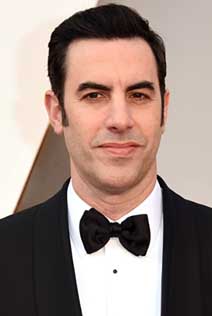 The winners for the 78th Annual Golden Globe Awards have been announced with "Nomadland" and the "Borat" sequel taking the top film honors.

The night's top prize , best drama film, went to Nomadland, which stars Frances McDormand as a homeless woman travelling through the American West.

Chloé Zhao was named best director - becoming only the second female winner of the category in Globes history, after Barbra Streisand in 1983.

"Thank you everyone who made it possible to do what I love," Zhao said.

"I fell in love with making movies and telling stories because it gave us a chance to laugh and cry together, to learn from each other, and to have more compassion for each other."

Meanwhile, there were three significant surprises in the film categories - with Andra Day, Rosamund Pike and Jodie Foster all beating the favourites in their respective acting groups to claim victory.

Mank was the most nominated film of the night and yet went home empty-handed, which may not bode well for its Oscar chances next month.