Michael Fassbender In Talks To Star In David Fincher's The Killer. 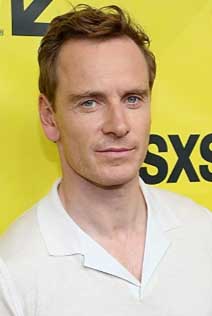 Michael Fassbender is in talks to star and David Fincher is set to direct the assassin tale "The Killer" for Netflix.

Based on the French graphic novel by Alexis Nolent, the story centers on a cold-blooded assassin who begins to develop a conscience, causing him to emotionally crack, even as his clients continue to demand his skills.

David Fincher has had his eye on adapting The Killer for many years. As far back as 2007, it was reported that Fincher had been tapped by Paramount Pictures to direct a movie adaptation.

A French graphic novel series, The Killer was first published in France in 1988. Consisting of twelve albums, the series was later published between 1998 and 2013 in the United States.