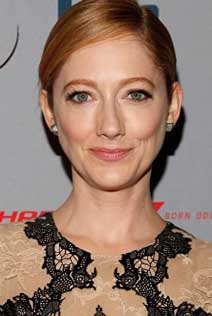 Stargirl has already begun expanding as Judy Greer has signed on for the film.

Judy Greer will play the role of Ana opposite returning star Grace VanderWaal who plays Stargirl. VanderWaal will write and perform original music as well.

Julia Hart is coming back to direct, and she’ll be writing the sequel’s screenplay again with husband Jordan Horowitz. The duo adapted the original screenplay on the first movie with Kristin Hahn off Jerry Spinelli’s best-selling book of the same name.

Based on author Jerry Spinelli’s coming-of-age novel of the same name, Stargirl was a tender and offbeat coming-of-age story based on the critically-acclaimed, New York Times’ best-selling young adult novel about an unassuming high schooler who finds himself inexplicably drawn to the free-spirited new girl, whose unconventional ways change how they see themselvesand their world.