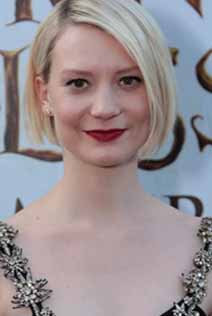 The newcomers play two different age versions of Abby, a child who befriends a magnificent wild blue groper while diving. When she realizes that the fish is under threat, she takes inspiration from her activist Mum and takes on poachers to save her friend and later the world’s coral reefs.

Robert Connolly is directing, reuniting with Bana after The Dry. Robert Connolly has adapted the screenplay from Booker Prize nominee Tim Winton’s novella of the same name. Filming will take place in two of the most remote parts of Australia: Bremer Bay and Ningaloo Reef.

The production will use a combination of state-of-the-art animatronic puppetry created by Creature Technology Company with CG by Soundfirm in Melbourne. Documentary elements will be captured by a specialized team of underwater camera operators who have experience on major features and documentary series including "Blue Planet".