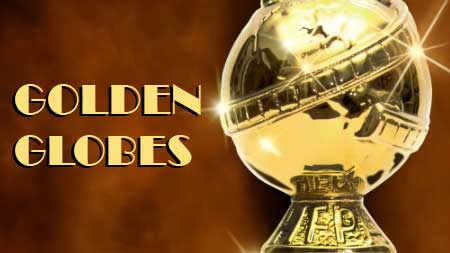 The full list of nominees for the upcoming 78th annual Golden Globe Awards has been announced, with Netflix dominating the categories by garnering a total of 44 nominations in both film and TV areas.

Set to be hosted by Tina Fey and Amy Poehler, the 2021 Golden Globes are scheduled to commence on February 28 on NBC.