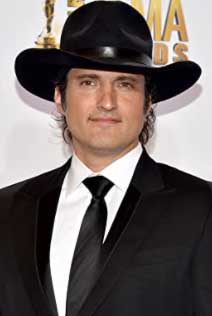 Robert Rodriguez is optimistic that a 'Alita: Battle Angel' sequel can be made, particularly now that Disney+ opens all kinds of doors for the 20th Century Fox film.

Alita: Battle Angel barely scraped by the marker of being a box office success, raking in $405 million worldwide against a production budget of $170 million. More than a year after its release, there’s still no word on a sequel, but director Robert Rodriguez is holding out hope for an Alita: Battle Angel 2.

In a new interview with Forbes, Rodriguez says he thinks one could happen at the Disney+ service:

"I think anything is possible. Disney bought Fox, and they have Disney+, so that is worth the conversation. I know other people would love to see another, and I would love to do another one. As far as where it would go or how it would be made, I think streaming has opened up many opportunities such as sequels. It’s already a pre-sold concept, it’s already got a built-in audience that wants to see it, and then it’s delivered to them in a way that’s the easiest for them to consume. So, it’s not a bad idea."

It’s important to note, though, that this follow-up would very likely be headed for streaming and not a theatrical release. At least, that’s judging by both Rodriguez’s own comments and the fact that his relationship with the studio to date revolves around Disney Plus. Given that Alita: Battle Angel has such a hardcore online fandom, that’s probably the smartest way to further the franchise, too. Not to mention that previous reports have said that the sequel could take the form of a limited TV series.