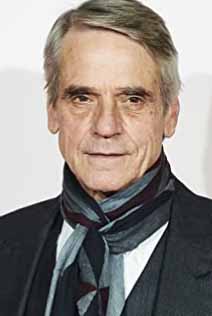 The film will take place around the 1995 murder of Maurizio Gucci, the grandson of founder Guccio Gucci, who ran the famed fashion house in the 1980s. Lady Gaga is starring as Maurizio's ex-wife Patrizia Reggiani, who was caught up in his murder. Reggiani was tried and convicted of orchestrating her ex-husband’s assassination on the steps of his office in Italy in 1995. She gained the nickname the Black Widow during the trial and served 18 years before being released from prison in 2016.

Adam Driver is playing Maurizio, whole Irons will be Maurizio's father, Rodolfo Gucci. Jared Leto, Al Pacino, Jack Huston and Reeve Carney are all aboard. This marks Iron's latest collaboration with Scott, having appeared in Kingdom of Heaven (2005).

Roberto Bentivegna penned the screenplay for the feature, which will be produced by Ridley and Giannina Scott via Scott Free Productions as well as Kevin Walsh. MGM has set a Nov. 24, 2021, release date for the feature.