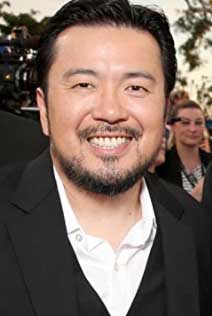 The Fast & Furious franchise will come to an end with two final installments following the release of F9 next year.

Justin Lin will return to direct both Fast & Furious 10, which had already been announced, as well as Fast & Furious 11. Plot details remain under wraps but that is to be expected for the time being.

Lin is also directing "F9", which was originally scheduled for a 2020 release but was moved to May 28, 2021 due to the coronavirus pandemic. "F9" is the ninth chapter in the "Fast" saga that has earned more than $5 billion around the world.

It's early days on when this will begin production but it seems likely they will tell a big story over two films that will focus on franchise patriarch Vin Diesel and bring back Michelle Rodriguez, Tyrese Gibson, Chris "Ludacris" Bridges, Jordana Brewster, Nathalie Emmanuel and Sung Kang.