Taylor Kitsch Set To Join De Niro in Indie Drama 'Wash Me In The River'. 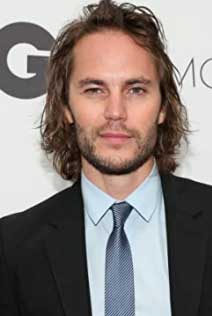 Taylor Kitsch has replaced Colson 'Machine Gun Kelly' Baker in the lead male role in "Wash Me in the River" alongside Robert De Niro and John Malkovich.

The action-thriller is in the vein of No Country for Old Men. Kitsch will play a recovering addict who goes Man On Fire toward every drug dealer he thinks might have played a role in his fiance’s death. Two cops are hot on his trail. Script was written by Adam Taylor Barker and Chris Sivertson did a rewrite.

De Niro and Malkovich play two cops hot on his trail. Baker has had to depart the project due to scheduling conflicts. Adam Taylor Barker and Chris Sivertson worked on the script and filming begins early next month in Georgia and Puerto Rico.