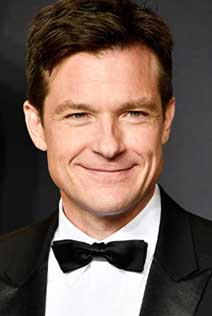 Simon Kinberg penned spec, which is an elevated, character-driven love-story heist movie, with the heist playing out in increments. Kinberg and Audrey Chon, president of Genre Films, are producing and if a deal closes.

If Bateman does make a deal, he'll also produce the film and might end up in front of the camera too, though all those decisions will have to wait. He's going to be busy working on Ozark's third and final season first, and then will consider his next step.

Given the early state of negotiations, Here Comes the Flood it’ll likely be quite some time before the heist film premieres on Netflix. Regardless, the news bodes well for Netflix subscribers who have taken to Bateman’s work on Ozark, the gritty crime drama that premiered its third season on Netflix back in March. Ozark was renewed for a fourth and final season in June.