Joseph Kosinski in Talks to Direct 'Twister' Remake at Universal. 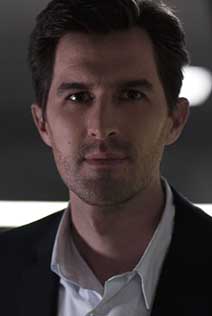 Universal Pictures is developing a reboot of the classic 1996 disaster movie Twister with Top Gun: Maverick director Joseph Kosinski being eyed to helm the project.

Frank Marshall will produce the Twister reboot. Plot details remain under wraps for the time being. It is worth noting that it is being described as a reboot and not a remake currently.

The original "Twister" starred Bill Paxton and Helen Hunt as two advanced storm chasers in Oklahoma who are on the brink of divorce but must work together to create a weather alert system and can only do so by putting themselves in the way of violent and deadly tornadoes.

Jan De Bont directed the 1996 film that $494 million worldwide at the box office and was nominated for two Oscars.