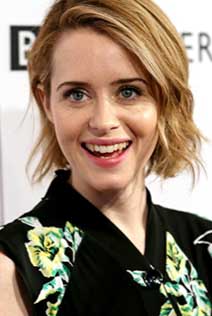 The Crown star Claire Foy has nabbed the lead in the psychological horror film Dust, which comes from "Winter's Bone" producer Alix Madigan and is launching sales this week at the Cannes Virtual Marketplace.

In "Dust", Foy is trapped by increasingly horrific dust storms in 1930s Oklahoma. She plays a young mother haunted by the past who becomes convinced that a mysterious presence is threatening her family and takes extraordinary measures to protect them.

Will Joines and Karrie Crouse, who previously directed the short film Propagation, will direct from a script that Crouse (Westworld) wrote and came through the Sundance Writer's Lab.