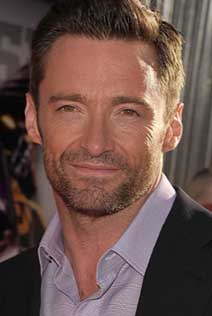 Hugh Jackman is in talks to star in Michael Mann's upcoming film, "Ferrari", as the eponymous Enzo Ferrari.

Michael Mann has been developing a Ferrari biopic for over two decades and now, finally, the project get made as Mann is prepping to shoot the film as early as next spring with Hugh Jackman in early talks to star.

Principal photography is expected to begin in spring 2021. CAA Media Finance is representing the film's U.S. rights, while STX is overseeing international sales at Cannes and will be the distributor in the U.K. and Ireland.

Mann will also be producing the film through his company Forward Pass alongside John Lesher ("Bird Man"), Thorsten Schumacher ("Brooklyn") and Niels Juul ("The Irishman"), as well as Lars Sylvest and Gareth West.