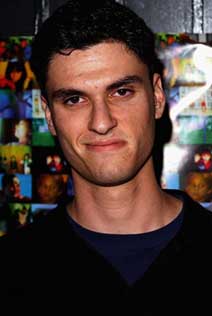 Josh Trank says he wanted to cast a black actress as Sue Storm in the 2015 film Fantastic Four, but the studio vetoed his plan.

During a virtual interview, he told the outlet that he wanted to cast a Black actress for the role of Sue Storm and claimed he was met with "pretty heavy pushback" from the studio - which was Fox before the rights went to Disney.

"There were a lot of controversial conversations that were had behind-the-scenes on that. I was mostly interested in a Black Sue Storm, a Black Johnny Storm and a Black Franklin Storm," the director shared. "But when you're dealing with a studio on a massive movie like that, everybody wants to keep an open mind to who the big stars are going to be."

"When I look back on that, I should have just walked when that realization sort of hit me, and I feel embarrassed about that, that I didn't just out of principle," Trank expressed.