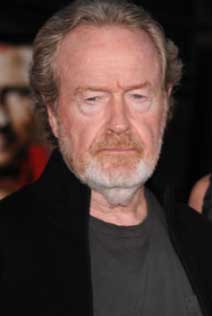 Ridley Scott has opened up about his desire to keep the 'Alien' franchise going with a possible third film to round out the prequel series of movies.

In a new interview with the Los Angeles Times, Scott discussed the prospect of potentially revisiting the Alien world in future movies.

"I still think there's a lot of mileage in Alien, but I think you'll have to now re-evolve," he said.

"That's the thing to question - who, why, and for what purpose is the next idea, I think."