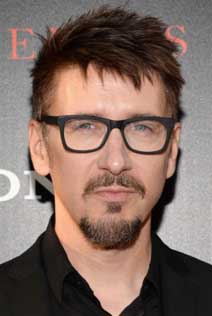 Scott Derrickson has been set to direct a sequel to Jim Henson's "Labyrinth" which is currently in the works at TriStar Pictures.

Doctor Strange and Sinister helmer Scott Derrickson will be stepping behind the camera, while Maggie Levin, who penned Into the Dark, will be on scripting duties. No word on any cast members or plot details just yet, but obviously, this is a pretty exciting step forward for the project and the first serious sign of movement we’ve seen in a while.

First released in cinemas back in ’86, Labyrinth boasted a breakout performance from a young Jennifer Connolly, whose character had to navigate the titular maze in order to save her brother and, ultimately, free him from the clutches of the goblin king.