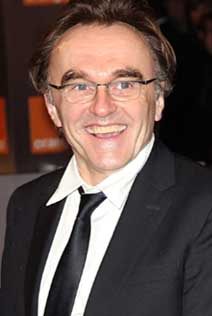 Michael B. Jordan will reportedly produce the film with Boyle, Outlier Society head of production Alana Mayo, and Heyday’s David Heyman and Jeffrey Clifford. The film’s original concept was based on a Biblical story about a man who lived to be 969-years-old but sources told Variety that specific idea has been scrapped. Regardless, a Methuselah film indicates that Warner Bros. has an eye towards turning biblical stories into major franchise fare.

The project originally had Tom Cruise attached to star, and the studio deemed the project a high priority with an eye towards potentially kick-starting a franchise. The studio has been looking for more projects for Jordan to star in, following the success of the "Creed" franchise.