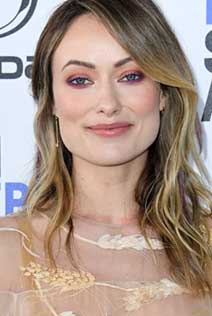 Though little is known about the movie’s plot, "Don’t Worry, Darling" is set in an isolated, utopian community in the 1950s California desert.

Katie Silberman, who co-wrote Booksmart and penned the Netflix rom-com "Set it Up", will write a new draft of the script.

New Line Cinemas, who are backing the project, was eager to work with Wilde following her directorial debut Booksmart. Wilde will also produce the film alongside Silbermann and Roy Lee of Vertigo Entertainment.

New Line acquired "Don’t Worry Darling" as a spec script last August, beating out 18 different studios in a hefty auction. Silberman wrote the screenplay based on the spec by Shane and Carey Van Dyke.