Atomic Blonde 2 Is in Early Development at Netflix with Charlize Theron. 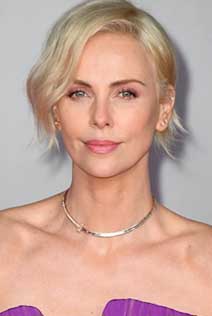 Netflix is reportedly developing Atomic Blonde 2 with the intention of bringing Charlize Theron back to star in the spy thriller sequel.

There has been some talk of a sequel to the 2017 action flick, which was directed by David Leitch and stars Charlize Theron in the lead role. Now, that talk has turned into something more concrete, as the streaming service is in the early stages of putting the follow-up together.

Atomic Blonde was a critical and commercial success when it hit theaters in 2017, grossing $100 million at the box office on a $30 million budget and landing praise for Theron's performance, in combination with the action sequences by John Wick's uncredited co-director David Leitch.

Atomic Blonde 2 is being actively developed by Netflix, with 87Eleven once again producing. Theron is also set to produce the sequel, though the site's sources say a writer has yet to be hired.