After Woody and Buzz make one final adventure, the next outing for Pixar will be Onward, a fantasy adventure written and directed by Dan Scanlon.

Chris Pratt and Tom Holland star as two elvish teenage brothers, the boisterous Barley and the more reserved Ian, who go out on an adventure to see if there’s a little magic left in that world in order to spend one day with their father, who died when they were too young to remember him.

Julia Louis-Dreyfus also stars as their mother while Octavia Spencer also has a role. "Onward" opens in cinemas on March 6th.

Onward is set in an alternate version of our world where humans don't exist and fantasy creatures run rampant. The brothers embark on a thrilling quest "to see if there’s a little magic left." 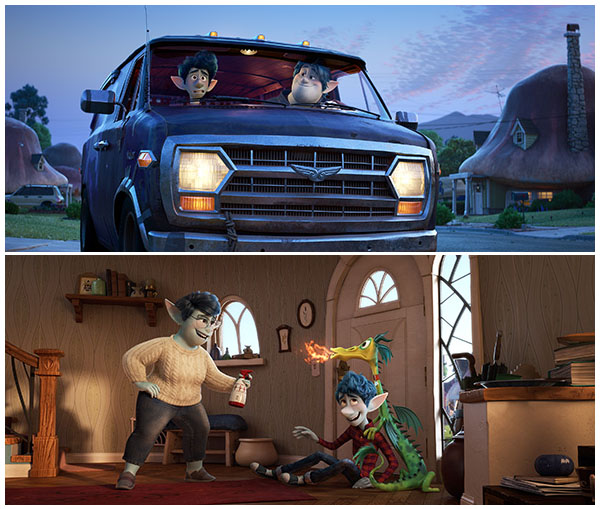