Margot Robbie has debuted the full title to "Birds of Prey", her upcoming superheroine girl gang movie from Warner Bros. and DC.

The actress/producer made shared it on her Instagram on Tuesday. The full title is: "Birds of Prey (and the Fantabulous Emancipation of one Harley Quinn)".

The actress has even given us a bit of a clue about the film's plot, too, as underneath the film's title, she's written: "And the fantabulous emancipation of one Harley Quinn," along with a kiss.

Robbie, reprising her "Suicide Squad" role, will also produce "Birds of Prey." The film is centered around a revolving group of female heroes and villains, individuals with knowledge of the project.

"Birds of Prey" will be produced by Kroll & Co Entertainment’s Sue Kroll and Clubhouse Pictures' Bryan Unkeless, as well as Robbie's LuckyChap Entertainment. 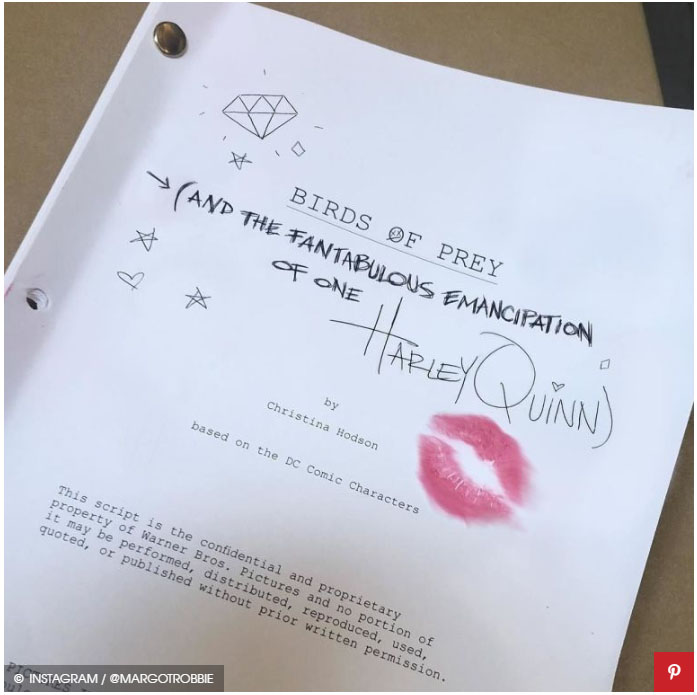