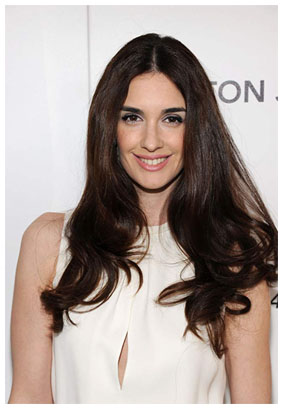 The fifth installment of the Rambo franchise has started production with Paz Vega set to star opposite Sylvester Stallone.

Rambo 5: Last Blood sees Vietnam vet John Rambo take on the Mexican drug cartels after the daughter of one of his friends is kidnapped.

Vega will reportedly portray an investigative journalist named Carmen Delgado who teams up with Vietnam War veteran John Rambo when her younger half-sister is kidnapped by Mexican drug cartels. Vega joins the film's cast after recently wrapping on the upcoming second season of The OA on Netflix.

The film sees the former Green Beret cross the border to fight the cartels after a friend’s daughter is kidnapped with filming locations in Bulgaria and Spain doubling for Mexico and Rambo’s home state of Arizona.

The film is expected to be the final entry in the popular Rambo film franchise starting with 1982's First Blood adapting David Morrell's novel of the same name. Since then, Stallone has reprised the role of John Rambo in 1985's Rambo: First Blood Part II, 1988's Rambo III, and 2009's Rambo.