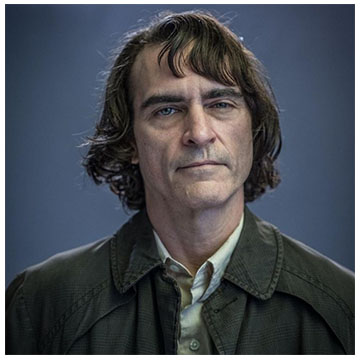 Warner Bros. and DC Entertainment's Joker movie has started shooting and director Todd Phillips has released the first official photo of Joaquin Phoenix in the role of Arthur Fleck.

Phillips is directing the film from a script he co-wrote with Scott Silver. The studio has described the story as being an "exploration of a man disregarded by society that is not only a gritty character study but also a broader cautionary tale."

Joker is "meant to be different from other comic book superhero movies". The story is also said to "delve into what it took for the Joker to become a mastermind criminal"

Previously played by Jack Nicholson, Heath Ledger, and Jared Leto, the Joker has long been one of the comic-book world's most notorious villains. That brings certain expectations to the film, which Phoenix doesn't seem to mind: "I could care less", he said earlier this summer. "I don't really think that much about what people think. Who cares, who cares? My approach to every movie is the same. What I'm interested in is the filmmaker and the idea of the character."