Zac Efron Shares First Images of Himself as Ted Bundy in 'Extremely Wicked'.

Shooting on the film, written by Michael Werwie, starts today, the story told from the point of view of Bundy's former girlfriend Elizabeth Kloepfer, and set during the multi-year period that Bundy hid his murder spree from her. Lily Collins stars as Kloepfer, and the recently cast John Malkovich appears as Judge Edward Cowart, who presided over the serial killer’s 1979 trial.

Zac Efron took to Instagram to introduce us to "Ted," and while you can't see much from the black and white behind-the-scenes photo, you can tell how excited the actor is for this role. Efron's Ted Bundy is seen posing for his mug shot in the new picture promoting Extremely Wicked. When asked about the role, the actor recently revealed that the role is going to be a challenge for him. He had this to say. 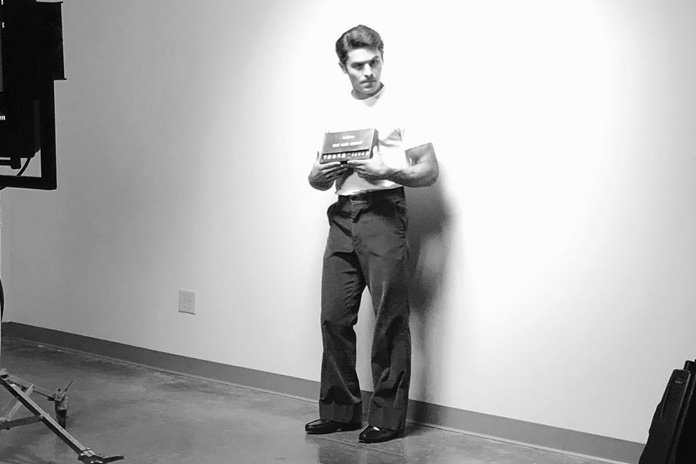