Eddie Redmayne is returning as Newt Scamander and getting a new co-star in Jude Law as a younger Albus Dumbledore, who is known to Harry Potter fans as the headmaster of Hogwarts. 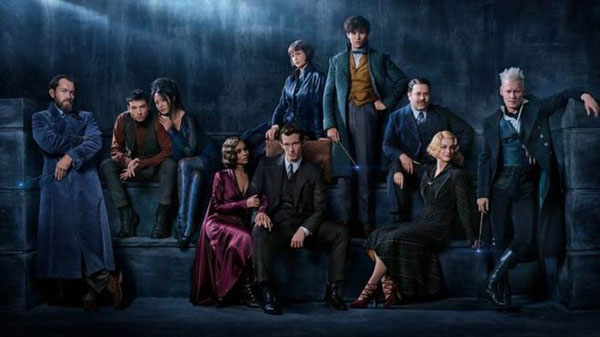 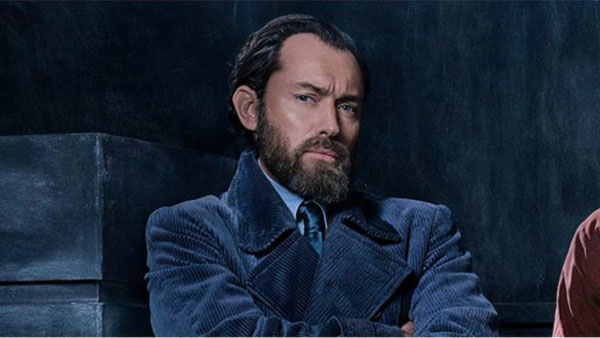 Film Stories : Fantastic Beasts and Where to Find Them (2016)