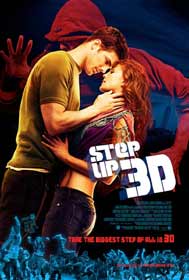 New York's intense street dancing underground comes alive in eye-popping Digital 3D in the third instalment of the STEP UP franchise as the raw, passion-fuelled culture goes global. A tight-knit group of street dancers, including Luke (RICK MALAMBRI) and Natalie (SHARNI VINSON), team up with NYU freshman Moose (ADAM SEVANI), and find themselves pitted against the world's best breakdancers in a high-stakes showdown that will change their lives forever.

A tight-knit group of New York City street dancers, including Luke (Malambri) and Natalie (Vinson), team up with NYU freshman Moose (Sevani), and find themselves pitted against the world's best hip hop dancers in a high-stakes showdown that will change their lives forever.

Introduction to the Step Up 3-D characters

The effect of filming Step Up 3-D in 3D

Why Do You Dance? Are You #BFABB? Create your own video showing your dance moves.

Meet the characters in Step Up 3-D 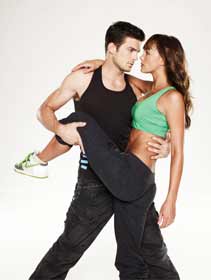 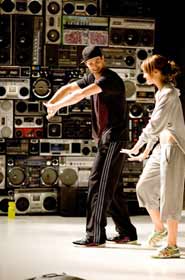 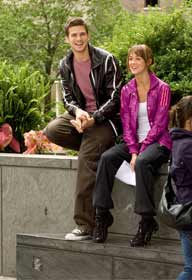